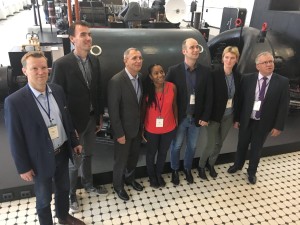 Iris Öhrn has over 15 years of experience as a Life Science professional working in an international environment with matters related to scientific research, intellectual property, regulation, sales and financing. Iris has a combined scientific and business background.

Gudrun Mernitz holds a PhD in molecular biology and is CEO of the BioCon Valley Mecklenburg-Vorpommern e.V., formerly a researcher at Ernst-Moritz-Arndt-University in Greifswald and founder and CEO of a biotech spinoff. 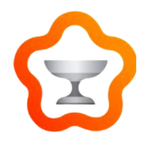